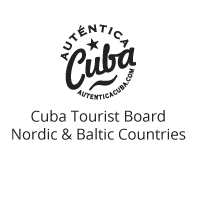 Discover the different part of Cuba

The biggest island in the Caribbean, is located at the entrance to the Gulf of México. The archipelago is formed by 4 195 different sized islands and is 110 922 square kilometres wide. The Republic of Cuba is composed of 14 provinces, 169 municipalities and the Special Municipality of the Isle of outh.

This rugged mountainous region was pronounced “the most beautiful land eyes have ever seen” by Christopher Columbus when he first sighted it in 1492. But Holguin’s beauty extends beyond the hills and exquisite beaches.
Under water are amazing dive sites, and below ground are the world’s second-largest deposits of nickel and cobalt. […]

Abundant tropical forests in the northern part of Cuba’s “far east” are surrounded by imposing mountains where coffee and cocoa grow. The southern strip of Guantánamo province along the Caribbean is semi-arid desert. And on the farthest tip is the US military base at Guantánamo Bay. […]

Granma province is renowned for its battles and its natural gifts. High in the breathtaking Sierra Maestra mountains, Fidel Castro conquered Batista’s dictatorship. Down in the valley, the longest river in Cuba irrigates the fertile lands.  […]

If you’ve ever wondered where the world’s finest cigars start out, it’s in the lovingly cultivated tobacco plantations of Cuba’s Pinar del Rio province. But those plantations are only part of the area’s magic. […]

Cuba’s second largest city, Santiago de Cuba, is the most “Caribbean” of the island’s cities, greatly influenced by immigration and trade from other Caribbean islands. It is proud of its revolutionary heroes, beautiful squares and vibrant musical tradition. And it is known particularly for its carnival. […]

Jardines del Rey (King’s Gardens) is the historic name (it dates back from the 16th century) given to the islet-beaches located to the north of the Province and Cuba.Cayo Coco Paradise, one of those islets mostly covered by a natural forest has a 22-km wonderful sandy strip by the seashore. A tourist village along the beach has already entered into operation. […]

This dazzling white-sand beach with its clear turquoise water is Camaguey’s offshore resort treasure. In Camaguey province, cane fields dot the prairie, but it is largely covered by green pastures, where cattle graze and cowboys (vaqueros) ride. […]

Almost half a millennium of history has left its indelible stamp on Central Cuba’s two major centres, founded in 1514 by the Spanish conquistadors. Today, Sancti Spiritus is a flourishing town bustling with trade in sugar, tobacco and cattle. Trinidad is a city frozen in time—whose ancient palaces and colonial architecture remain unchanged. […]

Varadero beach—some call it the world’s greatest beach—has long been the pride of Cuba, and a magnet for the rich and famous. Today, a broad range of hotels and resorts on this wide, sandy beach offer affordable vacations to please any pocketbook. […]

The city of Santa Clara is best known as the place where the dictator Batista surrendered to Che Guevara in 1958. The province of Villa Clara is also noted for its production of sugar, coffee and tobacco. A recently built causeway linking the mainland to the offshore islets has helped open the beach areas to tourism. […]

On the south side of the territory, the Great Natural Park of Montemar, located in the Ciénaga de Zapata Reserve of the Biosphere, is particularly attractive for those who prefer to enjoy the multiple specialties of nature tourism; though there are here many spaces of interest for those who rather go open sea diving or speleodiving in sunken caves. […] 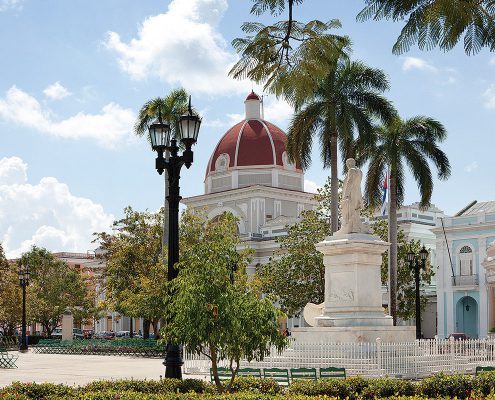 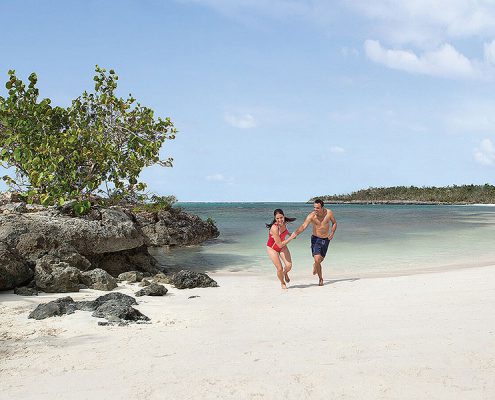 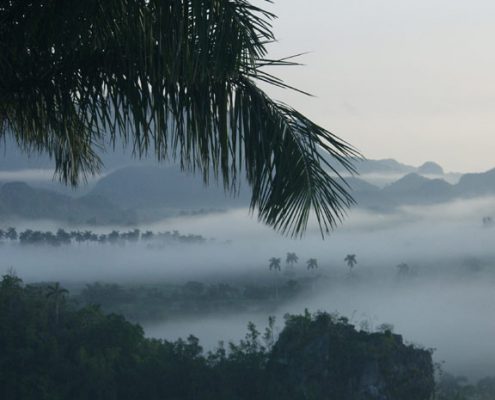 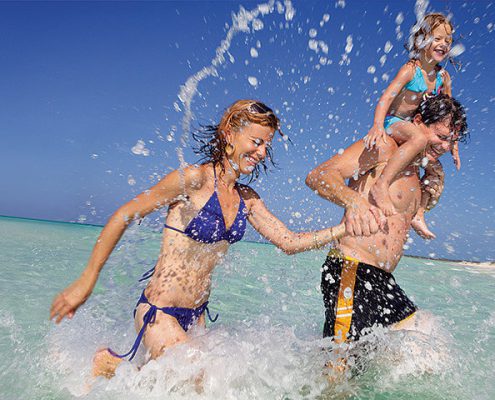 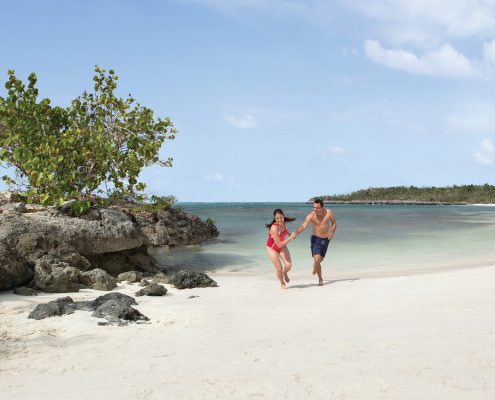 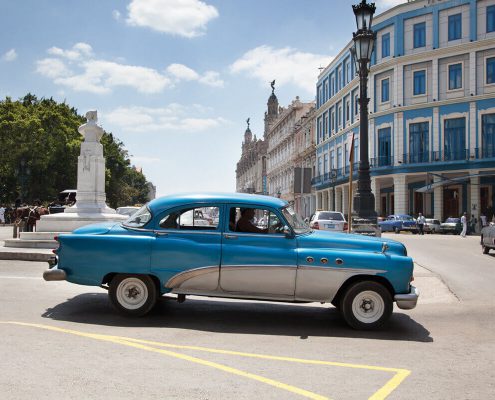 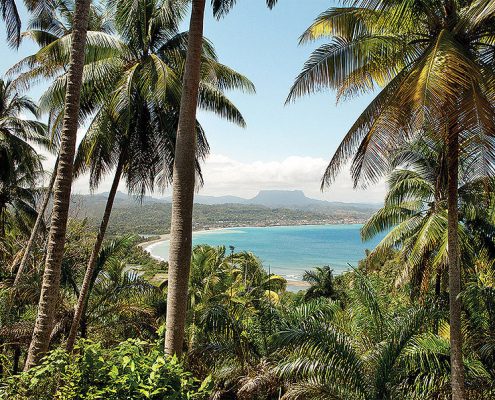 http://www.vivacuba.se/wp-content/uploads/2016/10/Vista_El-Yunque_baracoa_medel.jpg 597 800 liubajelic liubajelic2016-10-24 20:13:162019-07-30 20:50:18Autentica Cuba
FöregåendeNästa
We use cookies to give you the best online experience. By using our website you agree to our use of cookies in accordance with our cookie policy.OKLearn More
Scroll to top